The oldest library in the network is the City Library of Zagreb, founded in 1907 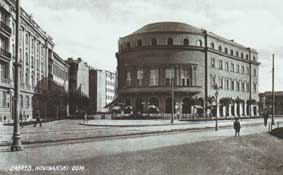 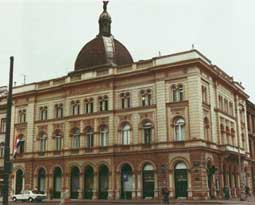 “Library is a free, public, modern service, established and organized for all citizens of Zagreb.” (from the Book of Rules “Libraries of the Free Royal City of Zagreb, 1908) 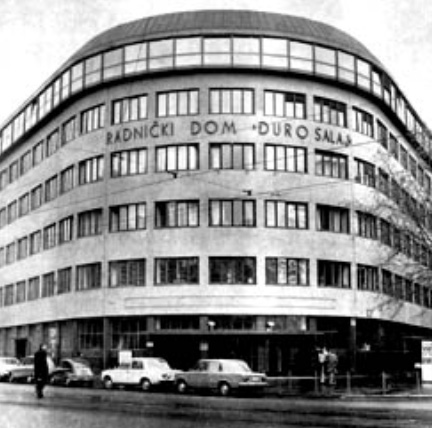 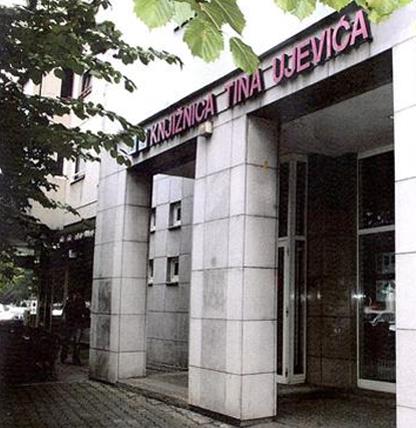